Breaking down Gallant's single "Weight In Gold", from the Grammy-nominated album Ology

This course is completely FREE. If you enjoy it and want to learn more you can access all of our courses by signing up for a membership here.

STINT is a Canadian record producer and songwriter based in Los Angeles. He's best known for producing and co-writing the majority of Gallant's debut album Ology, which was nominated for Best Urban Contemporary Album at the 2017 Grammy Awards. He's also co-written and produced music for artists such as AlunaGeorge, Carly Rae Jepsen, Train, Portugal. The Man, NAO, and Sabrina Claudio.

Noiselab teamed up with STINT to create In The Studio With STINT, the first in a new series of a producer courses, where successful producers break down their craft and teach students key techniques in music production.

In this course, STINT will walk students through the process of writing and producing Gallant's single "Weight In Gold", from the Grammy nominated album Ology. Students will get an inside look at how the track was composed from the drums and rhythmic elements through the synths, guitars, vocals, and effects. 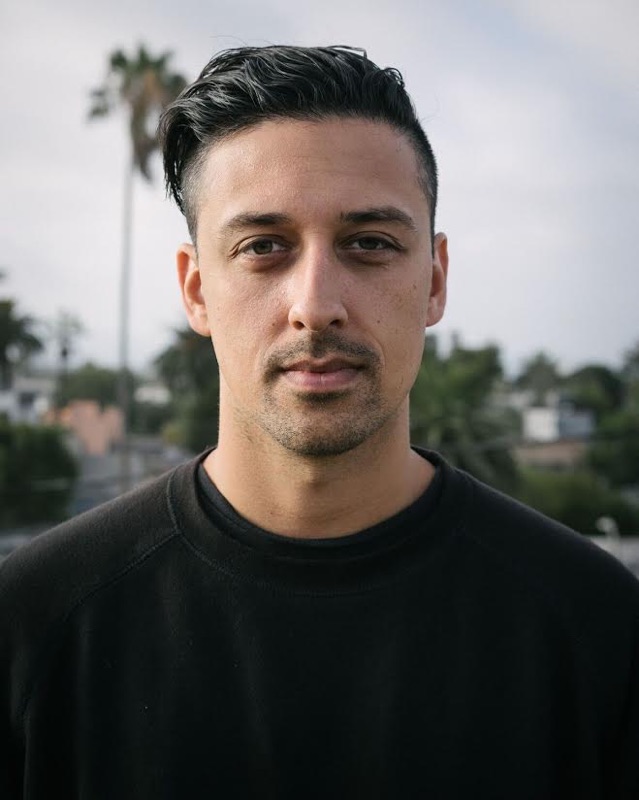 STINT (Ajay Bhattacharyya), is a Canadian record producer and songwriter based in Los Angeles. He produced and co-wrote the majority of tracks from Gallant's debut album Ology, which was nominated for Best Urban Contemporary Album at the 2017 Grammy Awards. STINT has also co-written and/or produced music for artists such as Zara Larson, Banks, Santigold, Sabrina Claudio, AlunaGeorge, Portugal The Man, NAO, Carly Rae Jepsen, and Train.

When does the course start and finish?
The course starts now and never ends! It is a completely self-paced online course - you decide when you start and when you finish.
How long do I have access to the course?
After signing up for a membership, you'll have unlimited access to this course for as long as you keep your membership active.
What if I am unhappy with the course?
We would never want you to be unhappy! If you are unsatisfied with your purchase, contact us in the first 30 days and we will give you a full refund.
off original price! 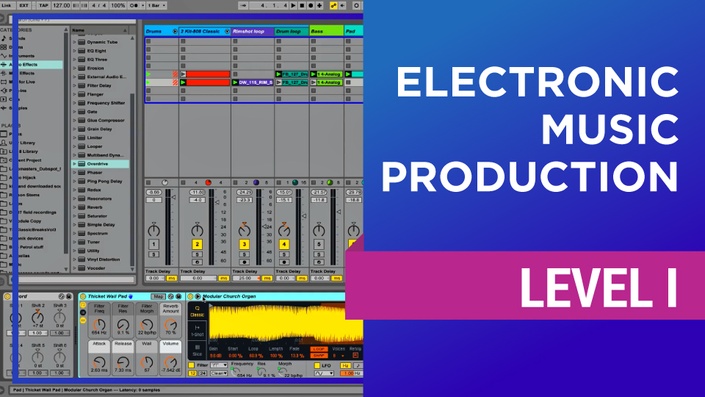 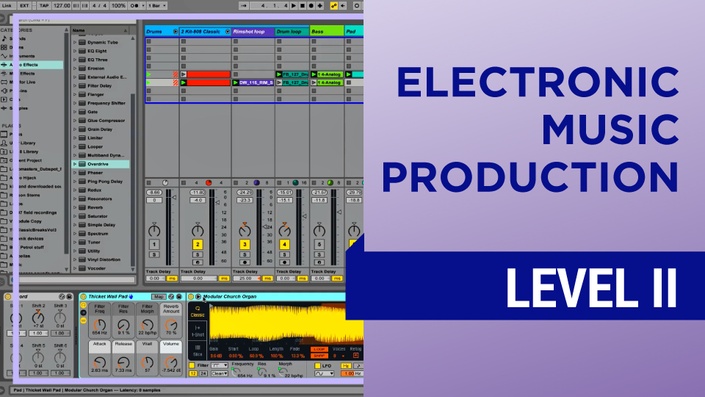 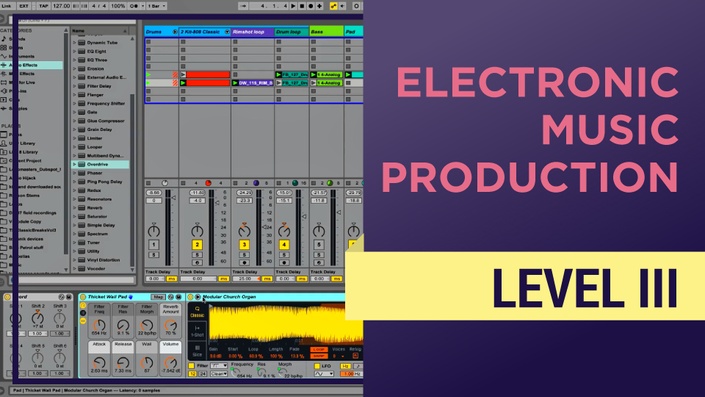 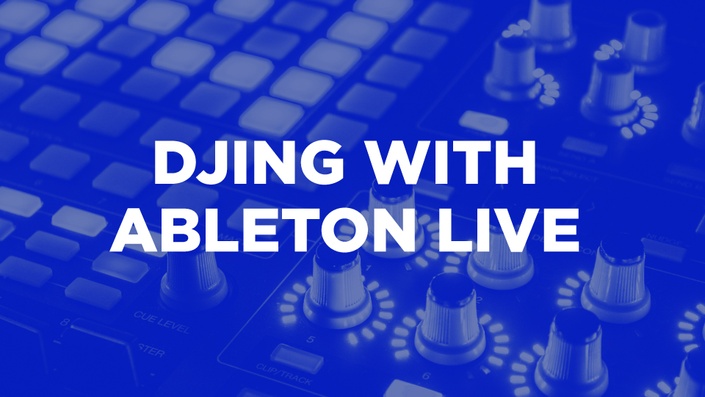 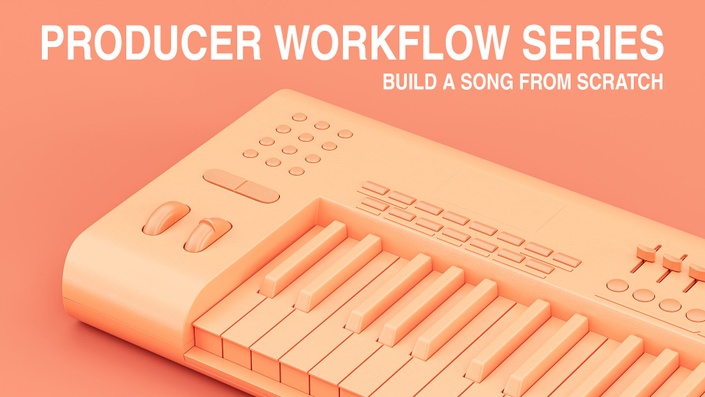 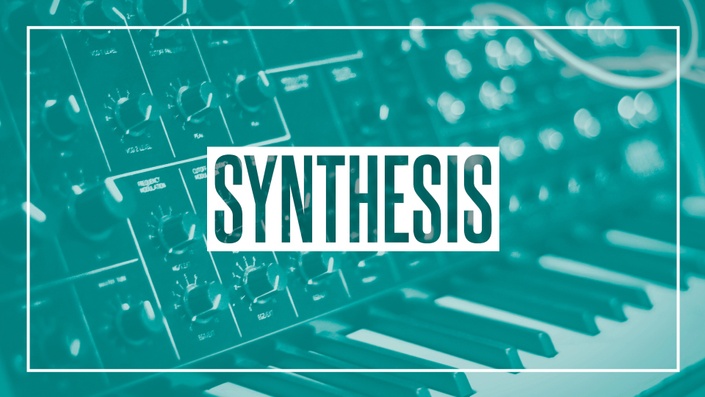 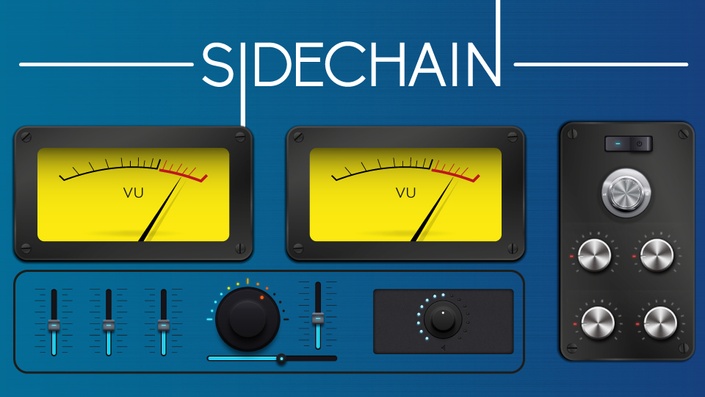 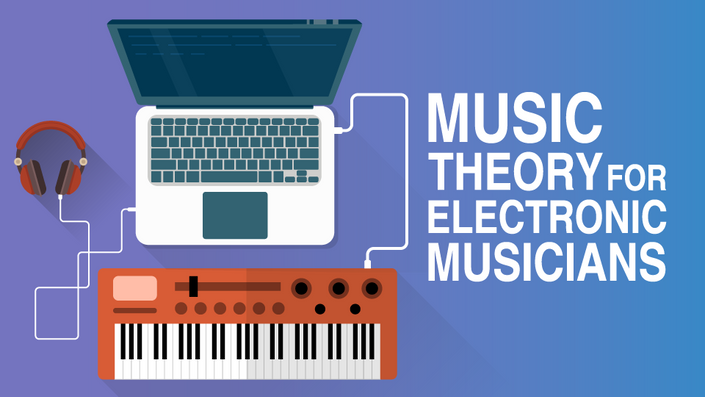 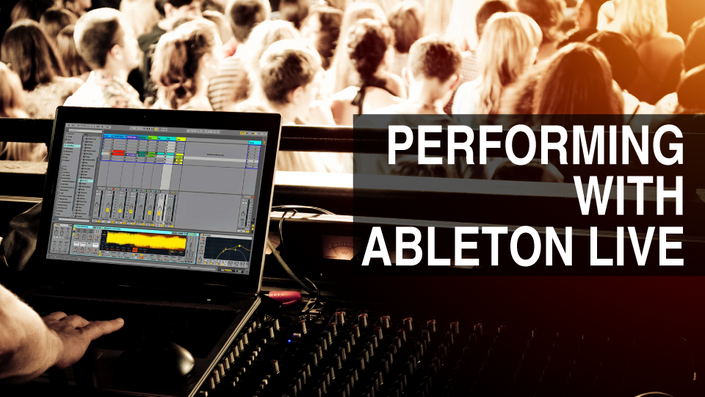 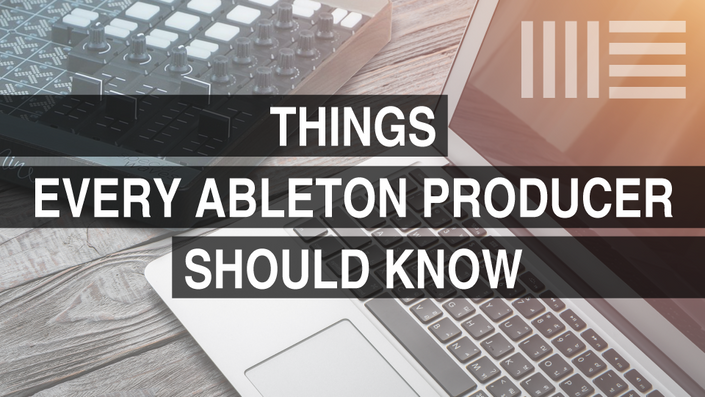 Things Every Ableton Producer Should Know 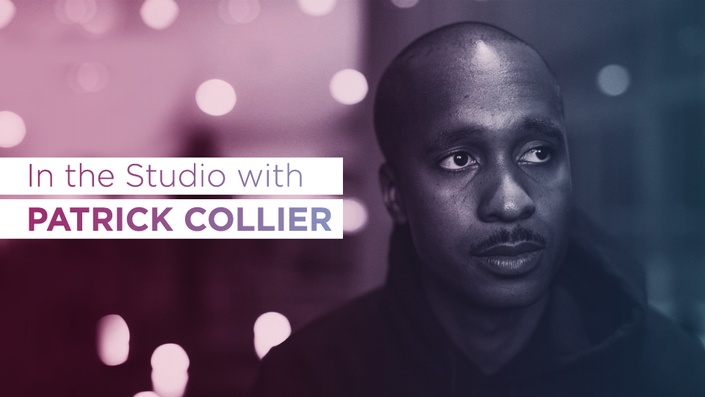 In the Studio with Patrick Collier 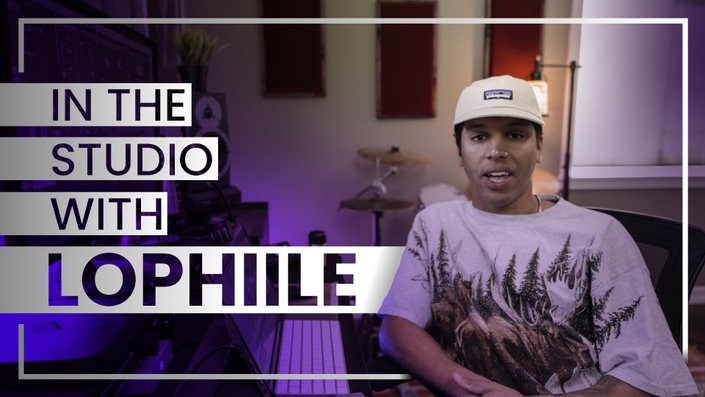 In the Studio with Lophiile 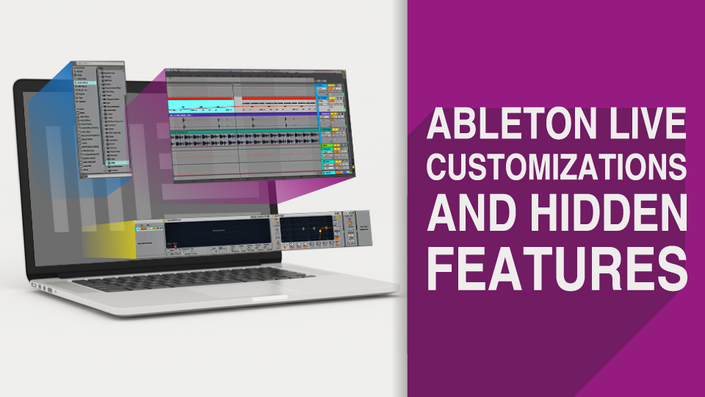 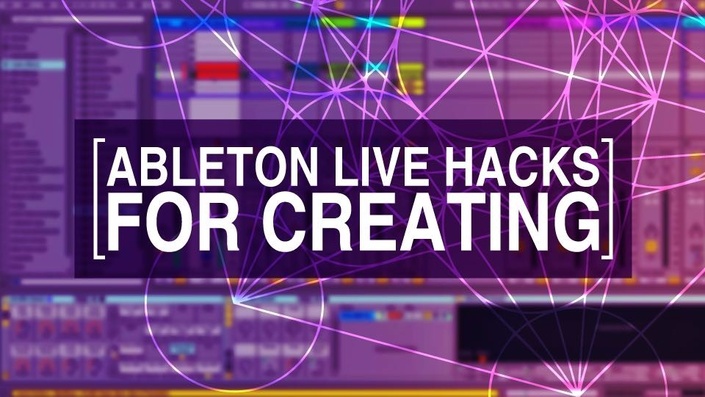 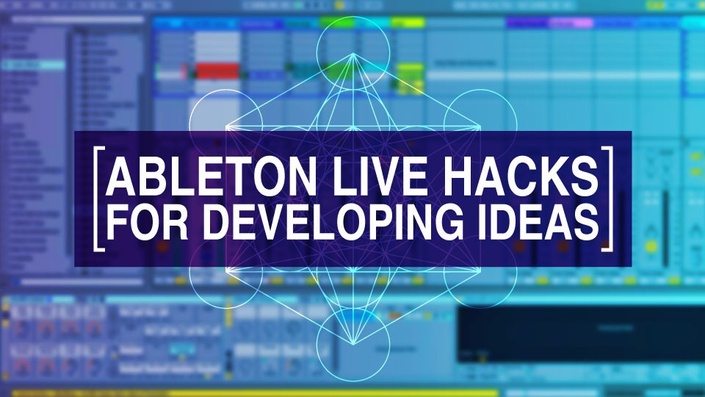 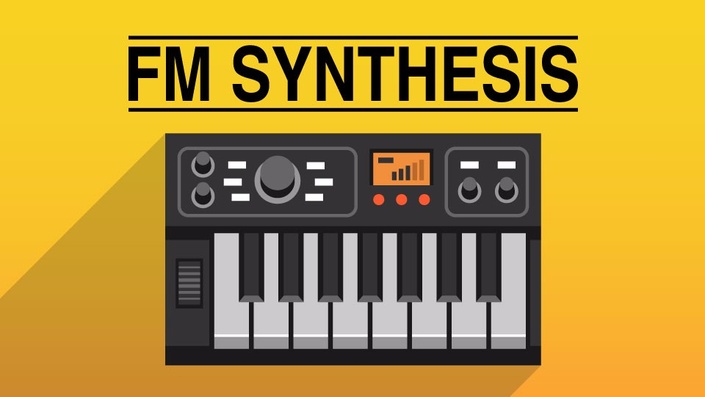 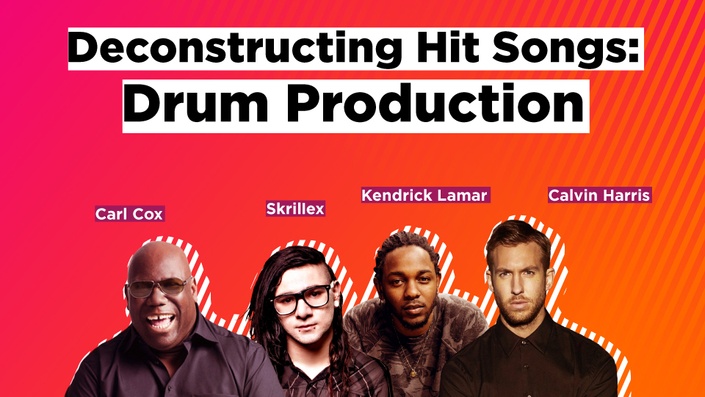 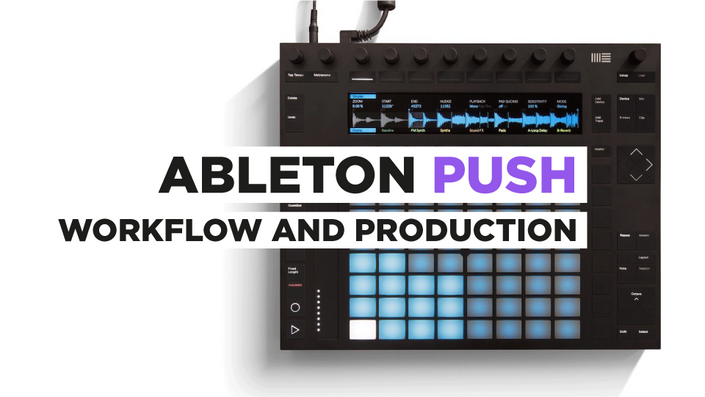