Get access to all of our courses with a student membership, or purchase this individual course by clicking "Enroll" above.


This course is designed to give students who are new to music composition and songwriting some fundamental tools to help write songs in a musical way. Throughout the course you will learn note names, accidentals, how frequency corresponds to pitch, the difference between major and minor scales, note intervals, basic chords and inversions, and basic chord progressions. By the end of the course, you will be able to incorporate the concepts into your own work, and write your own chord progressions in whatever key you choose.

Lesson 1 – Note Names
- Introduction to notes and keys
- Demonstration of using notes C to an octave above C and adding them to a MIDI clip
- Using a MIDI clip to understand harmonic notes, half steps, and semitones
- Octaves and the frequency of each note 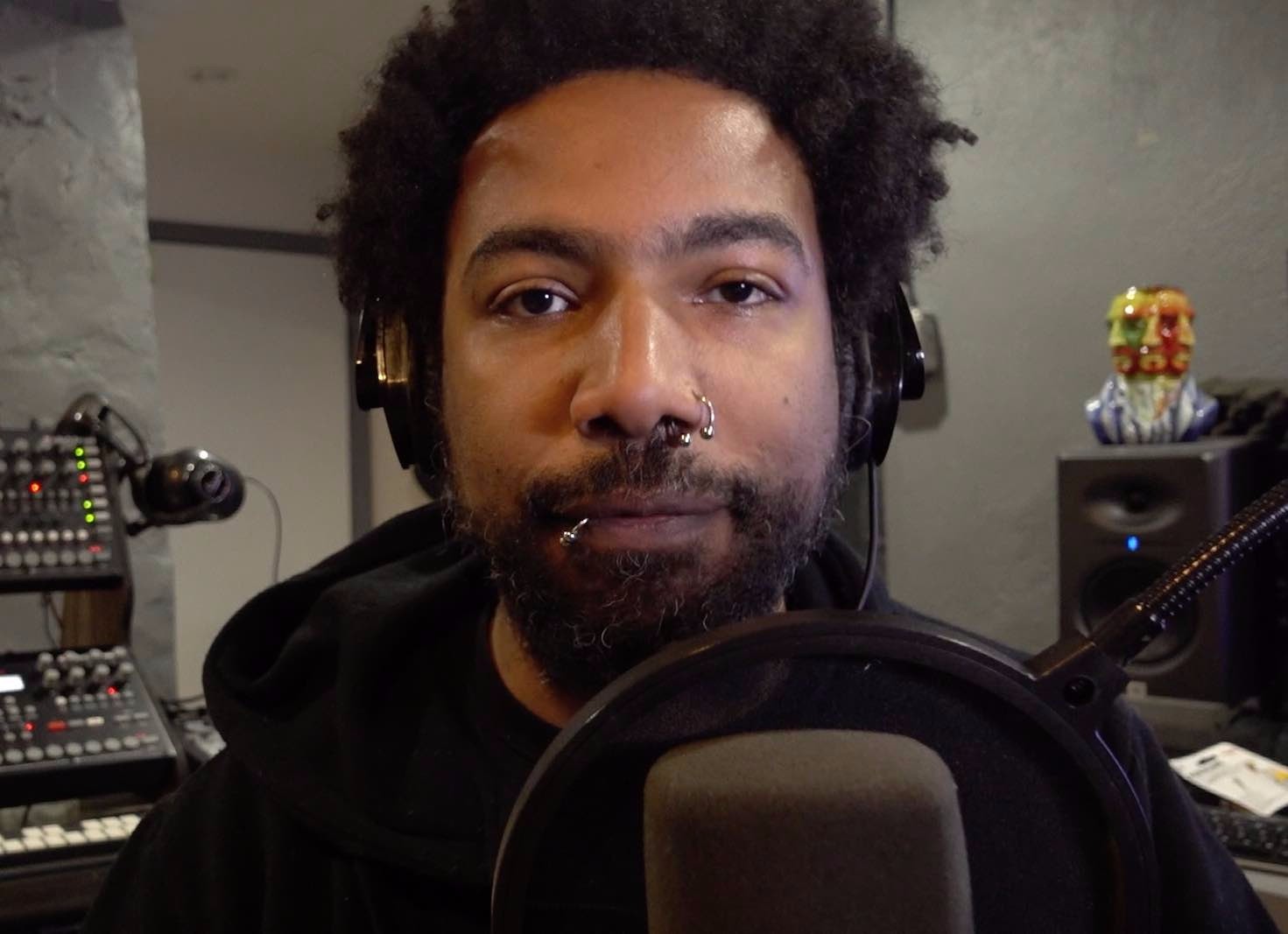 Thavius Beck is an electronic musician, producer and performer that's worked with countless musicians including Nine Inch Nails, Skylar Grey, Saul Williams, The Mars Volta and many more. Thavius is an Ableton Live Certified Trainer and has instructed hundreds of Live students through teaching courses at several music institutes, giving one-on-one lessons and holding dozens of Ableton Live workshops throughout the country.

When does the course start and finish?
The course starts now and never ends! It is a completely self-paced online course - you decide when you start and when you finish.
How long do I have access to the course?
If you purchase the course individually, you have lifetime access to the content. If you sign up for a membership, you'll have unlimited access to this course for as long as you keep your membership active.
What if I am unhappy with the course?
We would never want you to be unhappy! If you are unsatisfied with your purchase, contact us in the first 30 days and we will give you a full refund.
off original price!